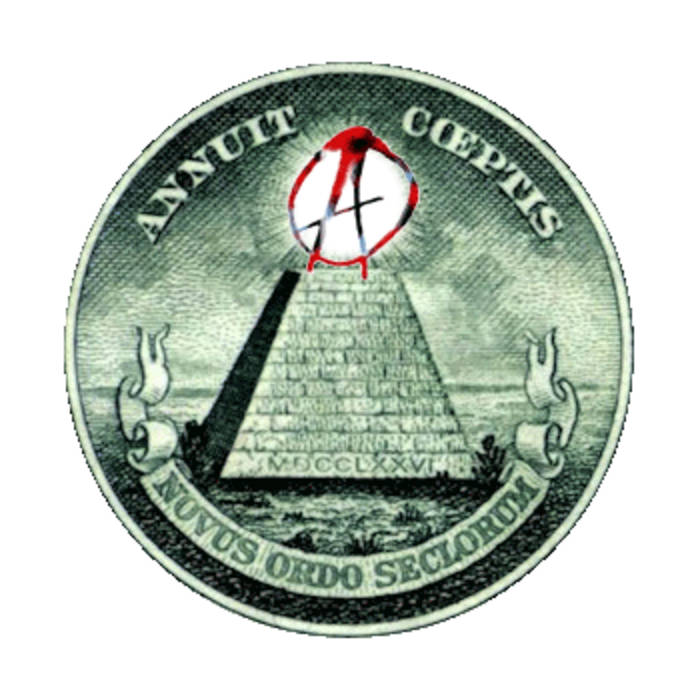 On March 25th, Anti-Social Music will be reviving our most fervently democratic compositions, opening for the fabulous World Premiere of Barry Seroff's Quaker Cantata, Democracy. We promise some classic pieces, many of which haven't been played for years, such as Pat Muchmore's large-ensemble piece Fracture II, the first track on our first record. We'll also be resurrecting some tunes from our November 4th concert that got Obama elected, such as Andrea La Rose's reminder and Kamala Sankaram's Bitter Suite. Also scheduled to appear: pieces by Peter Hess, David Durst and Dan Lasaga. Or maybe not, we'll probably just wing it like the true Americans we are. We promise that every piece will have a connection to the Democracy theme or a painfully obvious confabulated simulacrum thereof.

This is going to be a really fantastic show, and Barry's cooking up something spectacular for the main course. Don't be like the majority of the American electorate! Show up, damn it! You will almost certainly never have a chance to hear some of the pieces ever again. Also, Pat's mom and sister will be there! You want to meet them right?

We love you,
ASM