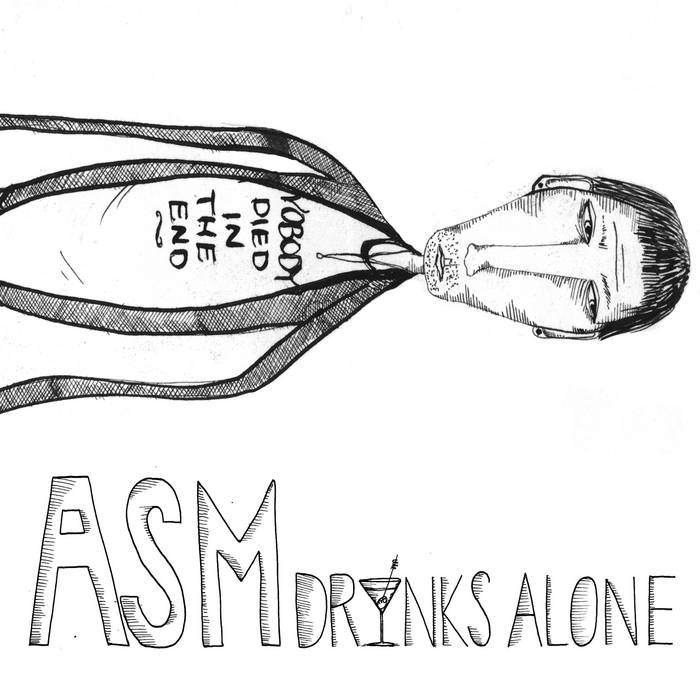 Timon, the misanthrope of Athens, upon a friend telling him as they were drinking together, “What a pleasant party, Timon!” replied, “It would be, if you were away.” His epitaph reportedly read “Timon, the misanthrope, am I below/Go, and revile me, traveller, only go.”

Cicero quoted Publius Cornelius Scipio as remarking that he was “never less lonely than when he was by himself.” Cicero himself said “I shun the sight of scoundrels who swarm on every side. I withdraw as completely as I can; and I am often alone.”

It is in fine classical tradition, then, that Anti-Social Music announces the latest in our series of solo premieres “Anti-Social Music Drinks Alone.” After which we will retreat—leaving singly, at intervals of no less than sixty seconds, to avoid overtaking each other—to an Edward Hopper painting.

But Wait! That is Not All!

At 9:30 PM Charlie Waters' PEACE FORMS. Developed as a quilting, process composition constructed over 30 day cycle, one piece composed per day. This work continues on going exploration of the particles of instrumentation related to Miles Davis record Birth of the Cool. PEACE FORMS TWO for sextet and the full fruition elaborated within KOOL KUTUP for exact nonet instrumentation in 10 movements. The question remains - what form does peace take?