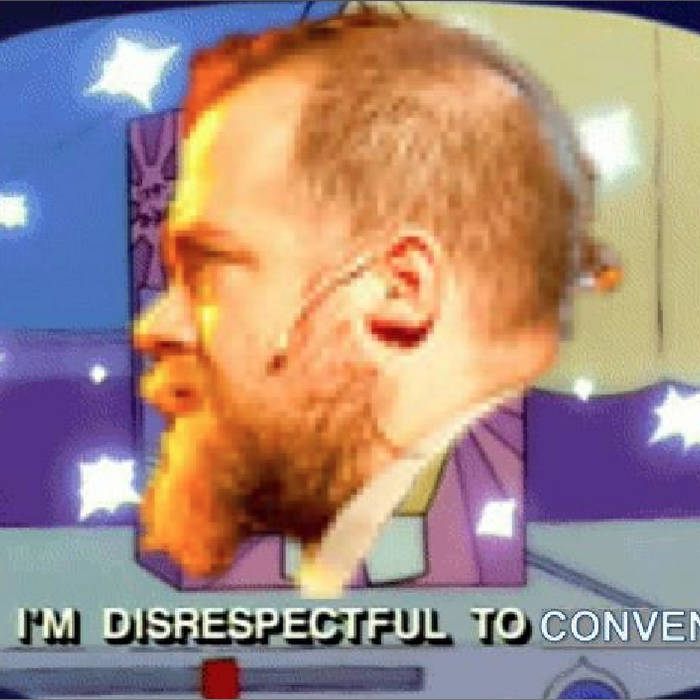 Remember that Simpson’s episode where Homer discovered a dishwashing detergent with a logo that looked exactly like his face and he called up the company and asked them, “Why am I Mr. Sparkle?” Our own Pat Muchmore learned how he felt a few years ago when a friend announced they were doing a show at “Muchmore’s” in Brooklyn, and he was like, “Wait, my apartment is a terrible venue and also it’s in Queens.” He called up the Muchmore’s Corporate Office to ask why he was a bar, but unfortunately the Corporate Office didn’t exist, so the call was fruitless.

Of course, now it’s obvious what happened. Back in 2000, a young Pat applied to go to grad school in New York City. In OUR reality, he got in and continued to study, compose and perform music here. But in Universe B, he failed, moved to New York anyway, got a bartending license, had massive, unwarranted plastic surgery until he looked completely different, changed his first name and opened up a bar. Then, as we all know, President Obama—due to his powerful hatred of America—formed an inter-universal wormhole that allowed a few people and locations from Universe B to be transported to America. And so here we are. But still, at the time Pat first discovered Muchmore’s, it seemed like a strange or even bizarre phenomenon.

For a few years, Anti-Social Music wished to protect the fabric of reality by keeping Pat far away from the place, but then Charlie Waters asked if we wanted to do a set there on Wednesday Nov. 4th, and we decided we don’t actually like the fabric of reality that much. So yeah, we’ll be playing some Muchmore tunes there. We’ll also do some pieces by Andrea La Rose and Ed RosenBerg III for good measure. If you can’t make this one, be sure and see our encore performances of the program in the upcoming months at La Rose’s and RosenBerg III’s.