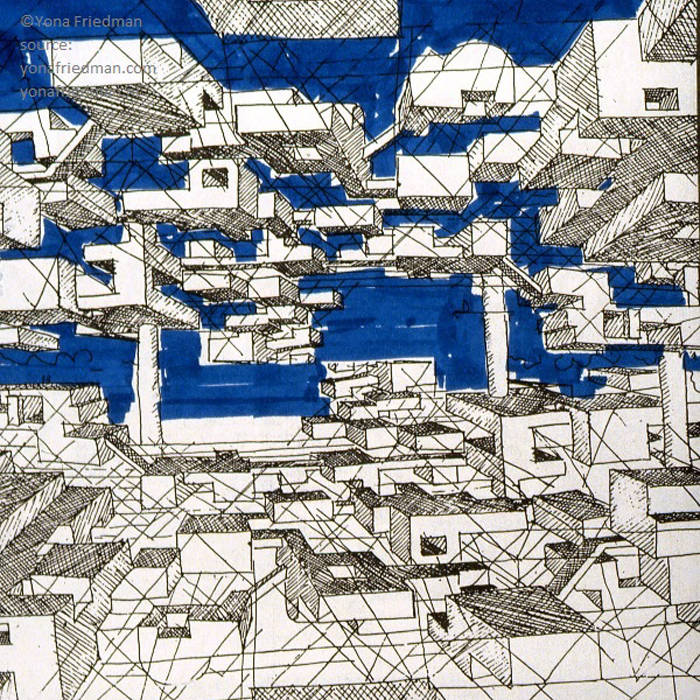 ASM assembles a 25-piece orchestra to recontextualize a collection of John Wriggle's striking shadow-jazz miniatures drawing from 1999-2004, written as features for improvisers and ensembles from New York's eclectic new music and jazz landscape. One time only!

ASM and John Wriggle
Jazz is at the heart of most of John Wriggle's music, but it surfaces in surprising ways. Many of the pieces sound like a straightforward jazz tune has been stolen and stripped for parts; each element denatured and rendered down to its core components. Some pieces sound as if constructed by a robot programmed with detailed but abstract knowledge of jazz harmony, melody and rhythm. The result is an uncanny shadow-jazz.

The sound world is never created in the same way twice. Sometimes jazzy melodies appear that have been denuded of swing and emotion, leaving a mechanical simulacrum. At other times clarinets screech ecstatically and drums pound chaotically without any of the comforting context of melodic or harmonic logic. The listener is presented with an exciting tapestry of musical scraps that have been diluted, concentrated and reinvigorated with Wriggle's strange and unique notions.

Wriggle's music is noted for its deceptively simple parts that are texturally exposed yet challengingly interdependent, encouraging ensembles to operate as a single unit. Mechanized syncopations derived from early twentieth-century ragtime and big band styles are referenced alongside splashes of orchestration inspired by Korean sanjo or traditional Morocco-Andalusian music. Compositional frameworks themselves follow a similar sensibility, and Wriggle has perfected a signature of economical compositional units that display an arch humor, usually presented in a “suite” format: multiple, very short movements sharply juxtaposed against each other. His compositions reflect a postmodern meta-pontillism attitude, blending improvisational and popular forms with more formal structures (concerto, rag, rondo, atonal constructions, etc.).

The Gebrauchsmusik undercurrent of Anti-Social Music has long served as a fertile ground for Wriggle's explorations in instrumentation, whether incorporating clarinet quartet (A Hundred Grand a Year), spoons (Top Dog Third World), the American drum kit (Dead Cat Bounce), or a section of violas that happened to be available (SymphonASM No. 2).