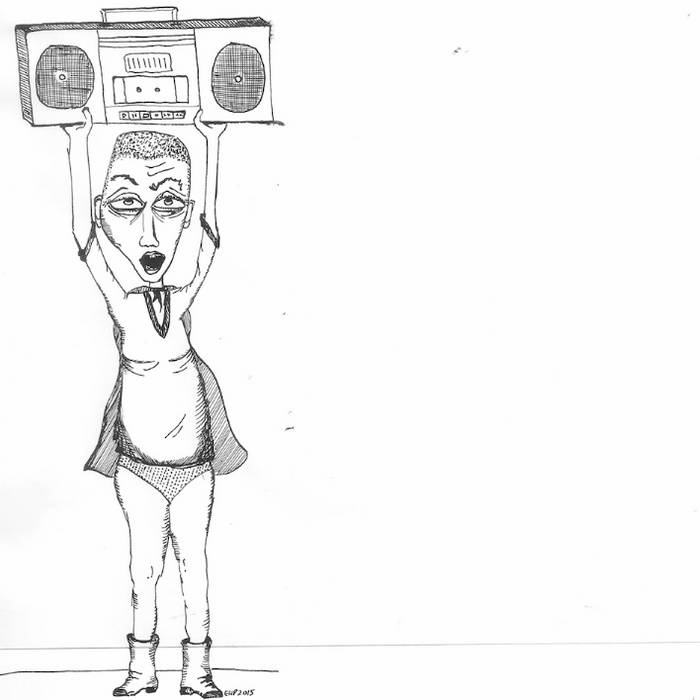 With a little more than a twinge of guilt, we'll go so far as to confess that the loneliness is actually rather frequent, deep, and abiding. We compensate mostly with three of our favorite vices: dissonance, genre-smashing, and compositions for unaccompanied solo instruments. However, we'd be lying if we said liquor didn't have a role to play as an additional compensating vice. Put two and two together, and yes, we spend an inordinate amount of our time playing alone, and drinking alone.

MAX DUYKERS - Near and Hollow for violin and electronics, played by Curtis Stewart

JEFF HUDGINS - It's 5:00 Everywhere (excerpt) for alto and baritone saxophones played by the composer

ED ROSENBERG - The Forest for solo tenor saxophone and drone machine, played by the composer